The American Diabetes Association was able to land major corporate sponsors (like the NFL) with Impideo's innovative usage of video. Read the case study below to find out more!

The American Diabetes Association (ADA) is passionate about finding innovative ways to better serve their diabetes patients as well as reach their donors.

When they were introduced to Impideo, the innovative solution was right at their fingertips. ADA and the team at Impideo met in Arizona and developed and launched a pilot program for the Arizona area office to use the platform. The AZ-ADA office uses Impideo to reach corporate donors as well as to connect current pediatric diabetes inpatients and their families to future inpatients suffering from Type I Diabetes and going through treatments.

To bring together children in all stages of the diabetic process, from those new to the disease to those that had been diagnosed for a longer period of time.The ADA decided to put their focus in the southwest corner of the country for the Impideo pilot, specifically Arizona and New Mexico.Within one hour of launching their Impideo video campaign, connecting kids with their peers, a corporate sponsor was hooked. Children shared their experiences, and those willing to allow Impideo footage to be shared on the ADA’s social media handles inspired a corporate partner to acknowledge the need for supporting the diabetic community and get involved!

Even The National Football League, which partners with the ADA through their program, Team Tackle, decided to use Impideo to help raise awareness for the diabetic community as well. The Arizona Cardinals team captain, Frostee Rucker, attended an event and made personal videos for kids that were unable to be physically present at the event.

Sharing stories of hope and perseverance on an intimate level would not have been possible without the Impideo platform. The American Diabetes Association is currently in talks at the national level with regard to Impideo implementation for all branches. The forward thinking nature of the ADA and their desire to connect families with Impideo has brought many children great comfort, helped with corporate partnership growth, and elevated the organization as an innovator in the charitable sector. Impideo is proud to be a part of their continued story.

We care about charities and seeing them grow. We know this is a platform that will help you retain your donors and be able to spend more resources on your mission. More donors giving again means more impact happening, and that is a win for everyone.

Show Me a Demo 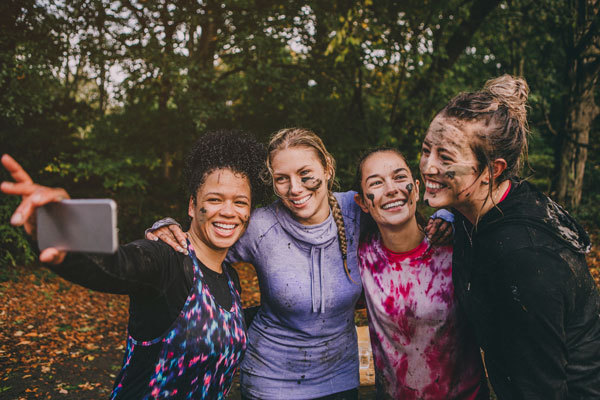